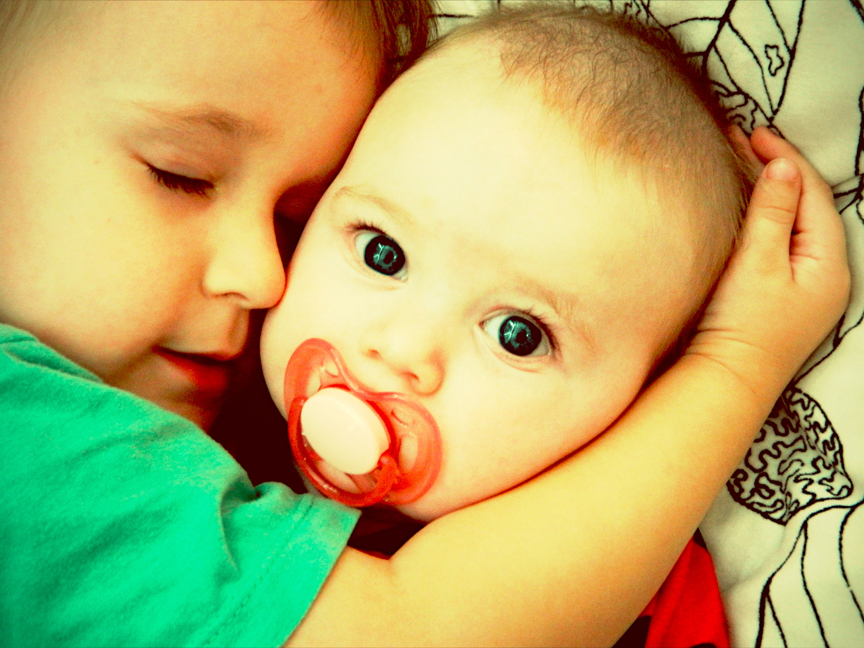 Note:  the first few blog posts were written months ago, during the birth of Ninth Cloud Creative, but with my lack of web knowledge it has been a while since I was able to get them posted to the web, so a little delayed, but better late than never, right?

Okay I did it… after weeks of concepting over company names I am finally excited to share that the search is over.  I would brainstorm, then share with family and friends. Then brainstorm some more. Share, brainstorm, share, beat my head against a wall, take some Tylenol, and brainstorm again.  The problem wasn’t that I couldn’t come up with names that I liked, the problem was that it was already taken or too close to someone doing some in the creative field like me, and I wanted to steer away from any confusion. So I’d settle on something, only to find out that it won’t work for one reason or another.

Why not Amy Niswonger studios? Or Niswonger Creative? Use my name like so many other designers?  Well if you’ve been on the receiving end of a fairly unusual last name, YOU KNOW.  I’ve been called Ms. NiZwonger, I don’t know how many times, I think I should legally change the spelling of my name to NICEwonger.  That’s right, I am going to capitalize the first four letters, so people understand. Or maybe just hyphenate it “Nice-wonger.” What do you think?

Oh yeah, by the way, I think you all probably have figured it out that my company name/blog/tax deduction is…